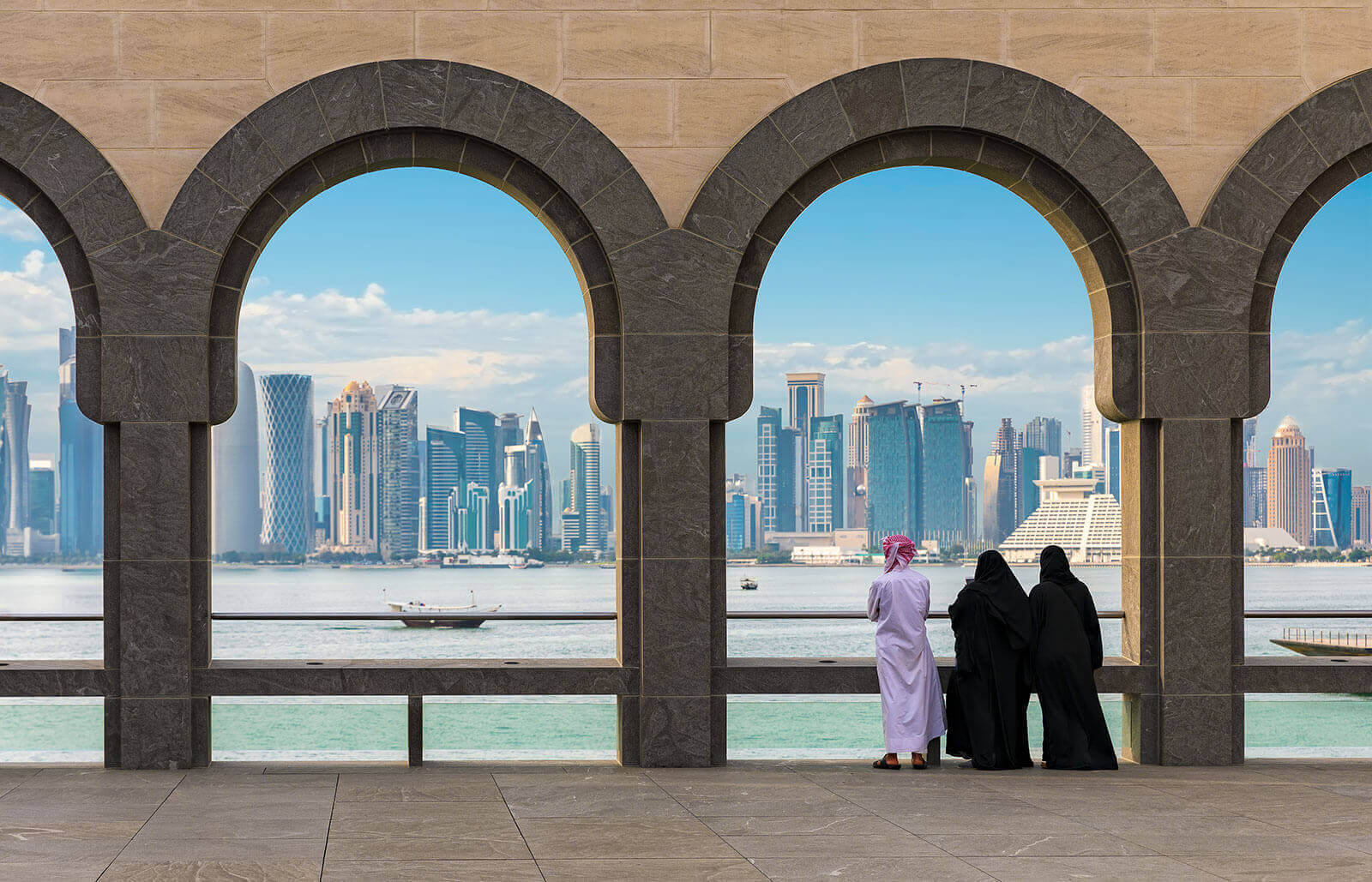 Qatar, where’s that then?
When we announced that we were moving to Qatar in 2016, our families kept asking us the same question ‘where’s that then?’. Unlike its, neighbours of Dubai and Saudi, this small peninsula in the gulf was relatively unknown.  Qatar land borders Saudi Arabia and only an hour’s flights from its nearest neighbours, of Bahrain, Dubai and Abu Dhabi.  It’s now known to be one of the richest countries in the world, alongside the safest.
In 2010 FIFA awarded Qatar, the privilege of hosting the 2022 World Cup. They are the first country in the Middle East to ever host this prestigious sporting event. As Qatar gears up to host this national event with years of ongoing construction, Qatar has already been used as a backdrop for filming a British drama.  With Episode 1 of the BBC1’s recently drama, McMafia was filmed in Qatar. The opening scenes featured the turquoise blue seas and stunning backgrounds of the Westbay, alongside chase scenes in Souq Waqif.

In the two years since I have arrived in Doha, I have come to love the country I now call my second home. I love the unspoilt beauty of the deserts, against the stark contrasts of the new spiralling new cities being built to accommodate the World Cup. I have come to learn that my name means Falcon in Arabic and there is many a camel named Shaheen (photo attached) Yes, it does get stifling hot during the summer months, 50 degrees can be unbearable at times, but you learn to work around the humidity. Surprisingly it does have cooler winter months making it an amazing place to live, and the main reason FIFA moved the 2022 World Cup to December of that year.

Qatar as a Location
Qatar is famously known for its pearl fishing industry before it discovered Petroleum and natural gas. The country has successfully seen rapid expansion, whilst trying to hold onto its traditional values. It’s a great place to live, although quieter than its neighbours, the cultural history of Qatar is amazing. Every day as construction continues we have new trams to ride and roads to drive on, the diversity continues and we get one step nearer to the Worldcup and the vision of 2030.  For me, I love the family element and how safe this country is for my daughter and how many opportunities it has given us.
The diverse landscape would provide a stunning backdrop for any production looking to shoot in the middle east with a more cultural feel. From the bluest of seas, stunning deserts to sprawling cosmopolitan cities, Qatar has it all.  It famously has a film city built in the desert called Media City, and could easily accommodate any large movie production looking for original locations. Qatar is well equipped with local kit companies for hiring equipment and snazzy hotels to feed and water your crew.

Watch this space…..
I am so excited about getting ready to welcome the international films crews who will be descending here. There is so much diversity that Qatar could easily provide your next location set for any type of production genre.  The best thing about living in Qatar, the sun shines for most of the year, what else could a girl want. Living here gave me the opportunity to work in the media again, using my skills to connect with International Film Crewsand help them locally. I hope in this series of blogs to introduce you to Qatar, show you behind the scenes and a glimpse of what you can expect to see when you visit.

Have you been to Qatar? If so I would love to hear your thoughts, if not what would you like to know more about? 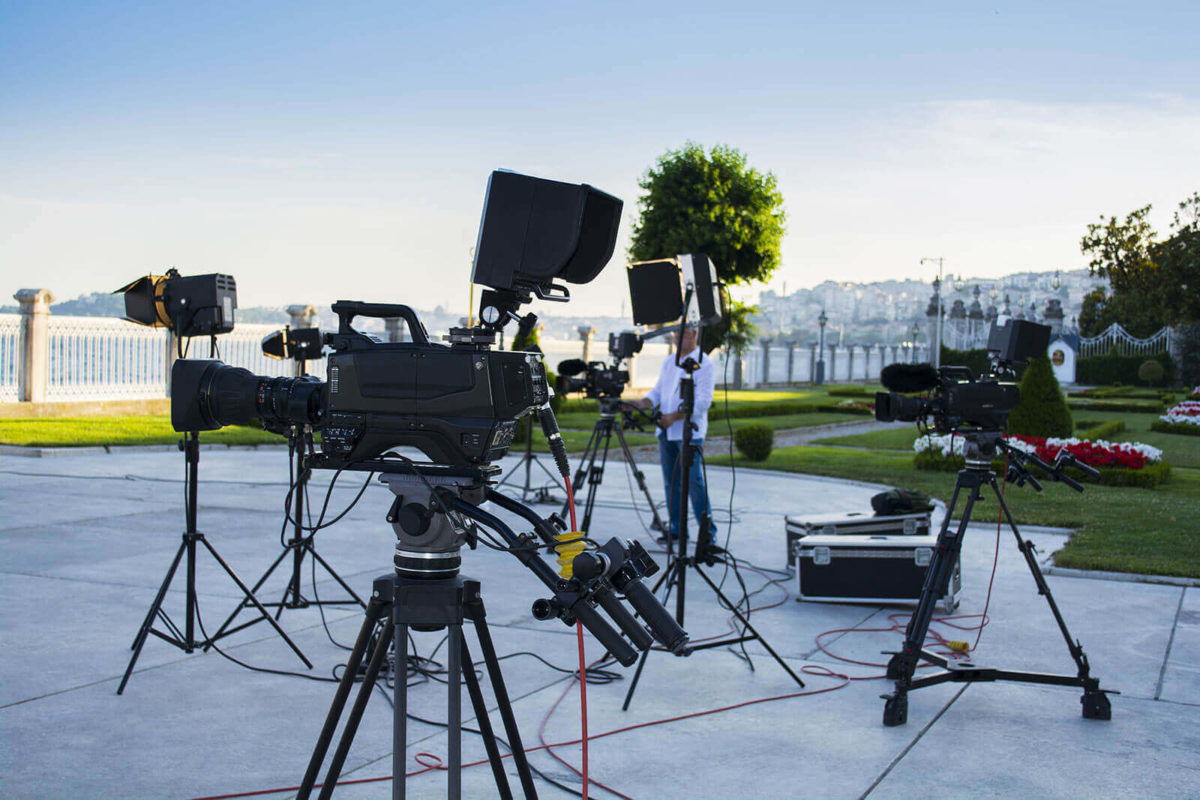 What do location fixers do? 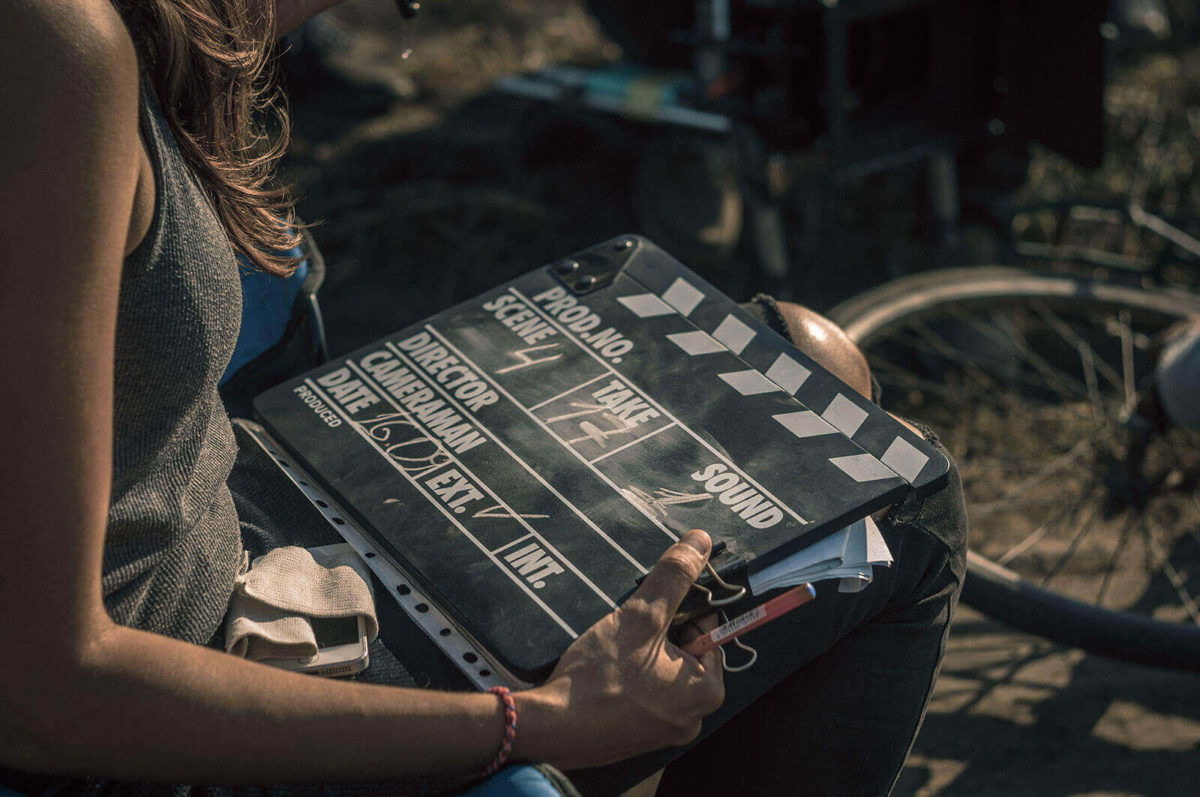 Mind the Career Gap! How upskilling can you back on track. 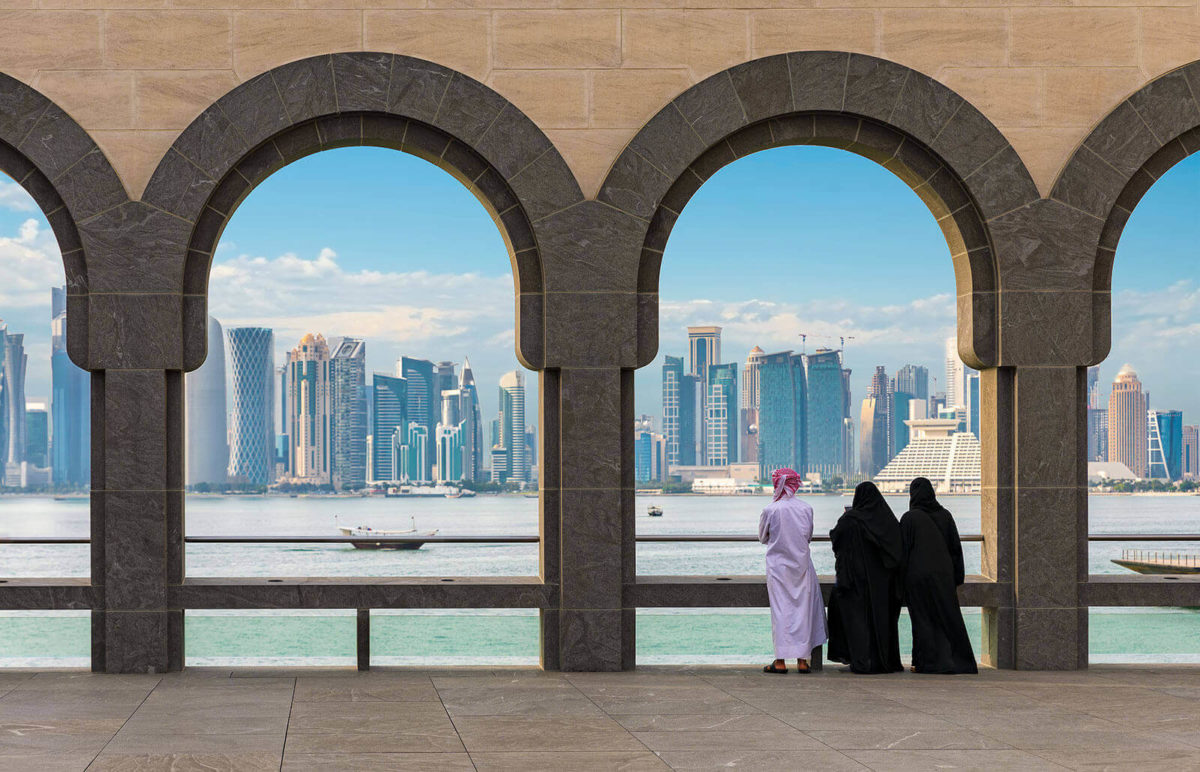