The Magazine Show offers viewers a behind the scenes insight into what they can expect when they come to Qatar for the tournament.  As well as a guided tour of some of the best sights, the show also talks to local heroes and footballing legends. 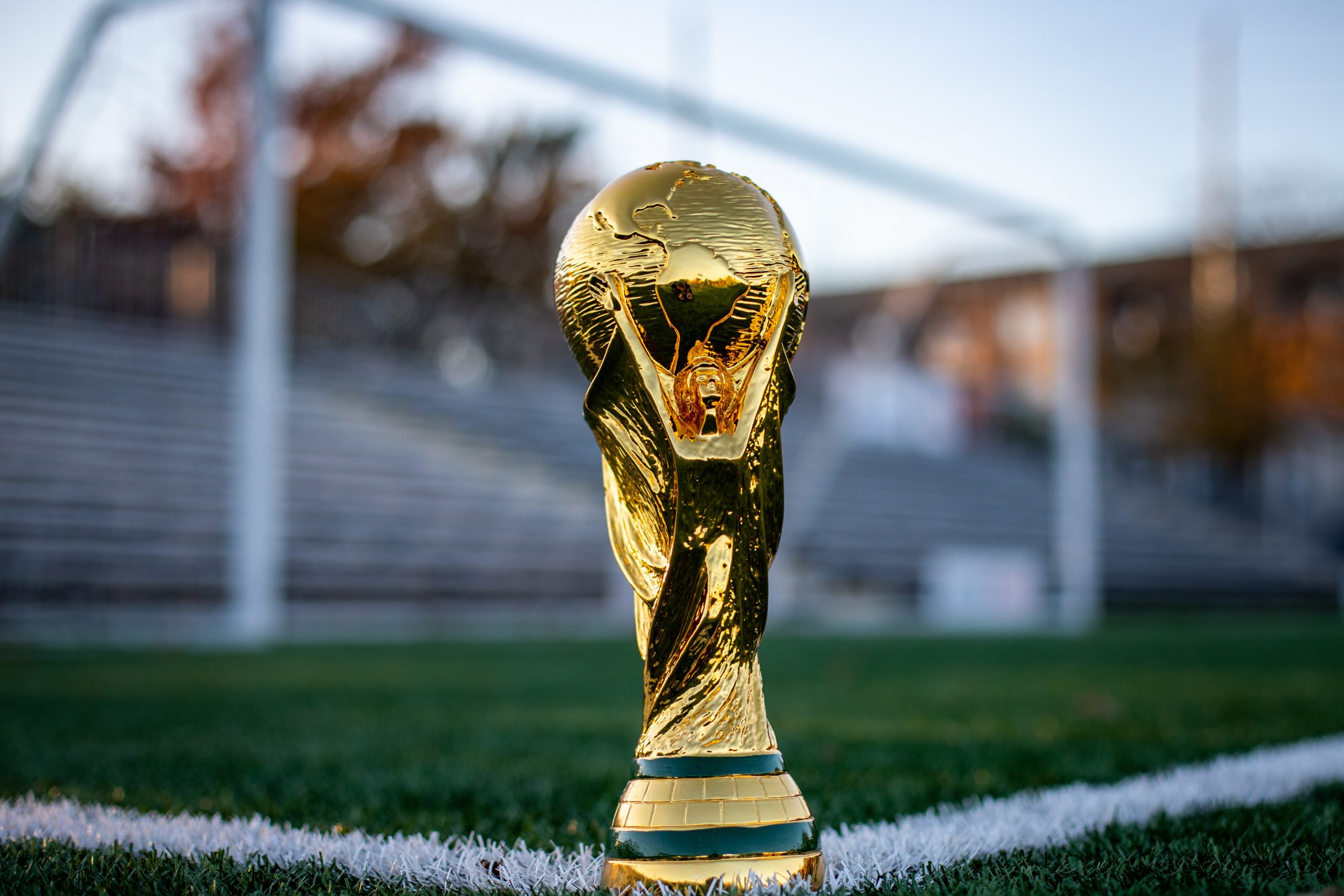 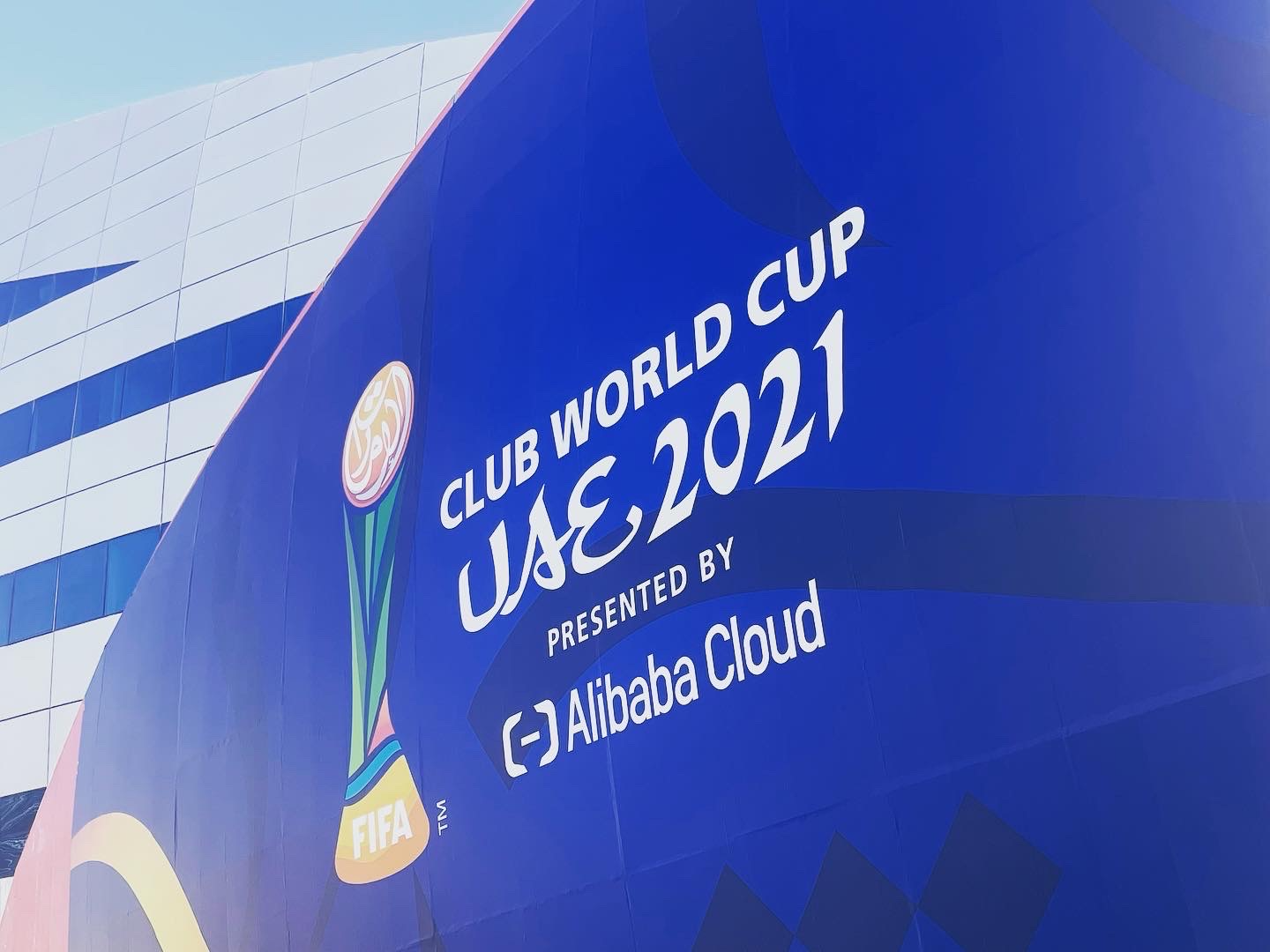 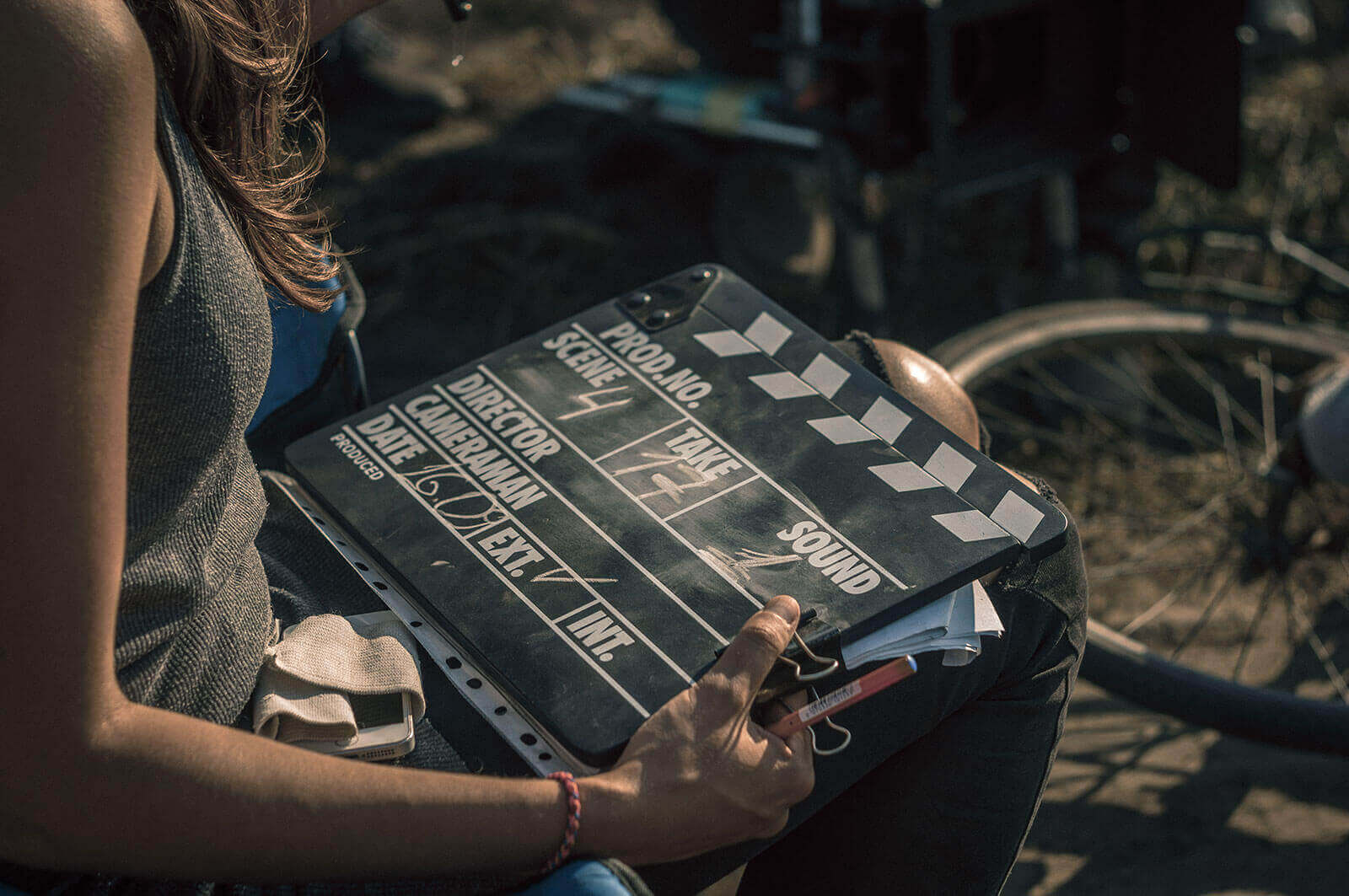